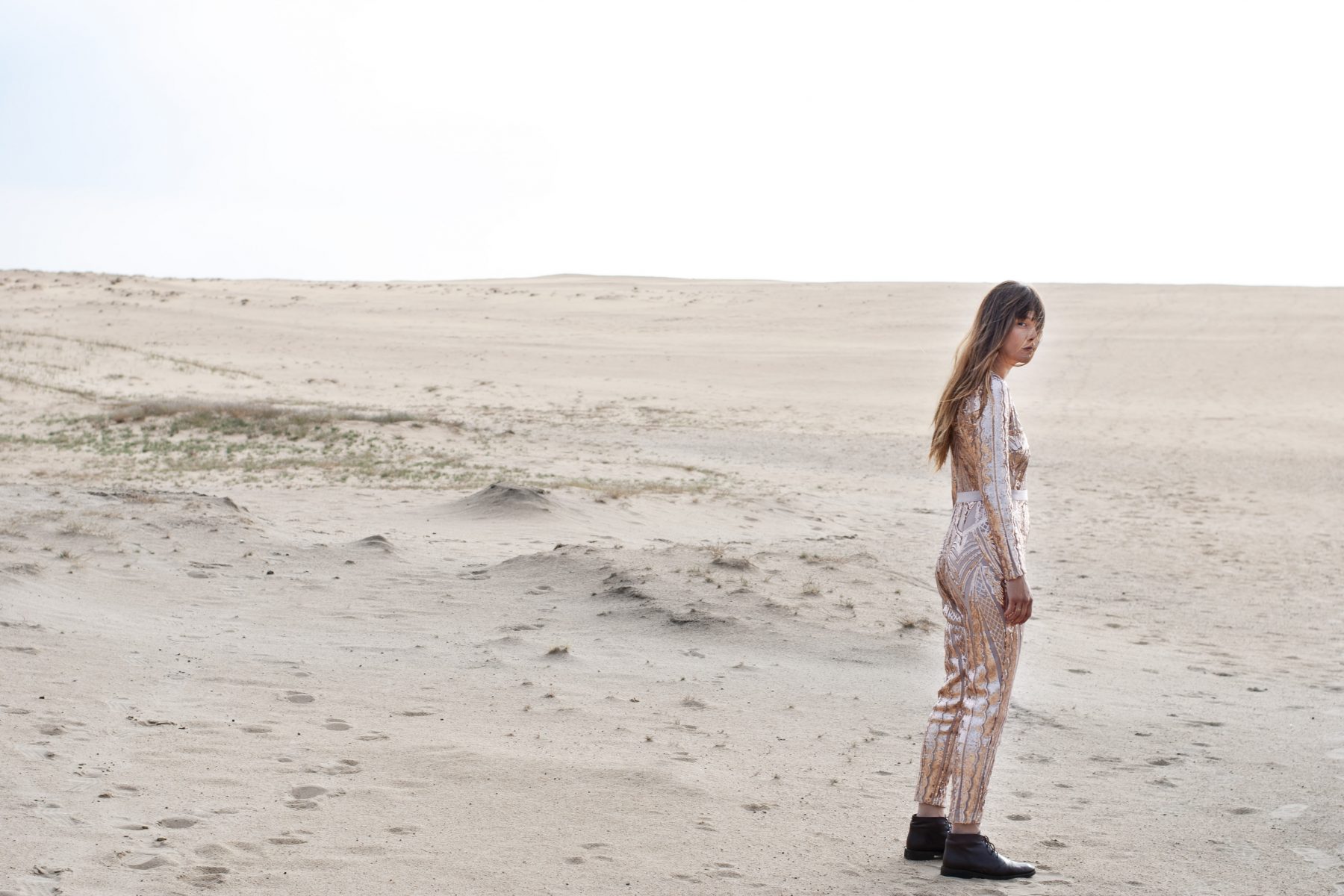 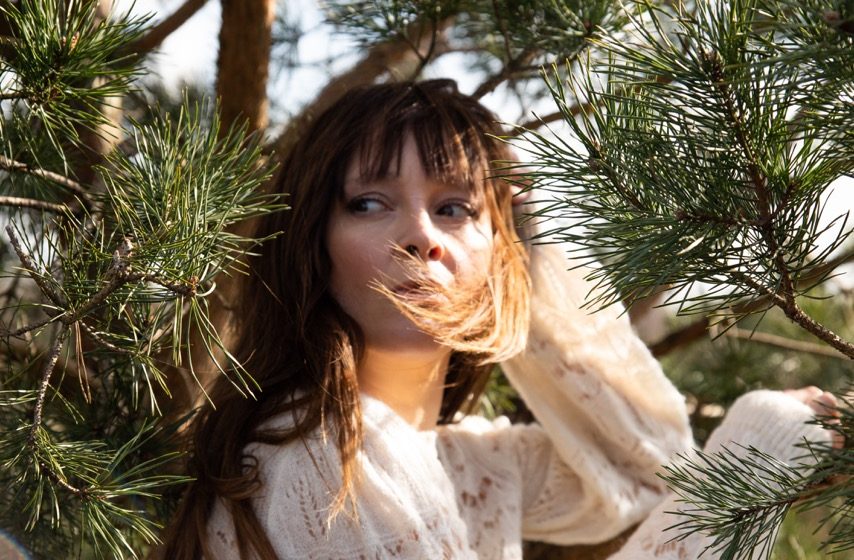 [1. restricted to the earth.
2. limited to material existence as distinct from a spiritual or heavenly one.] 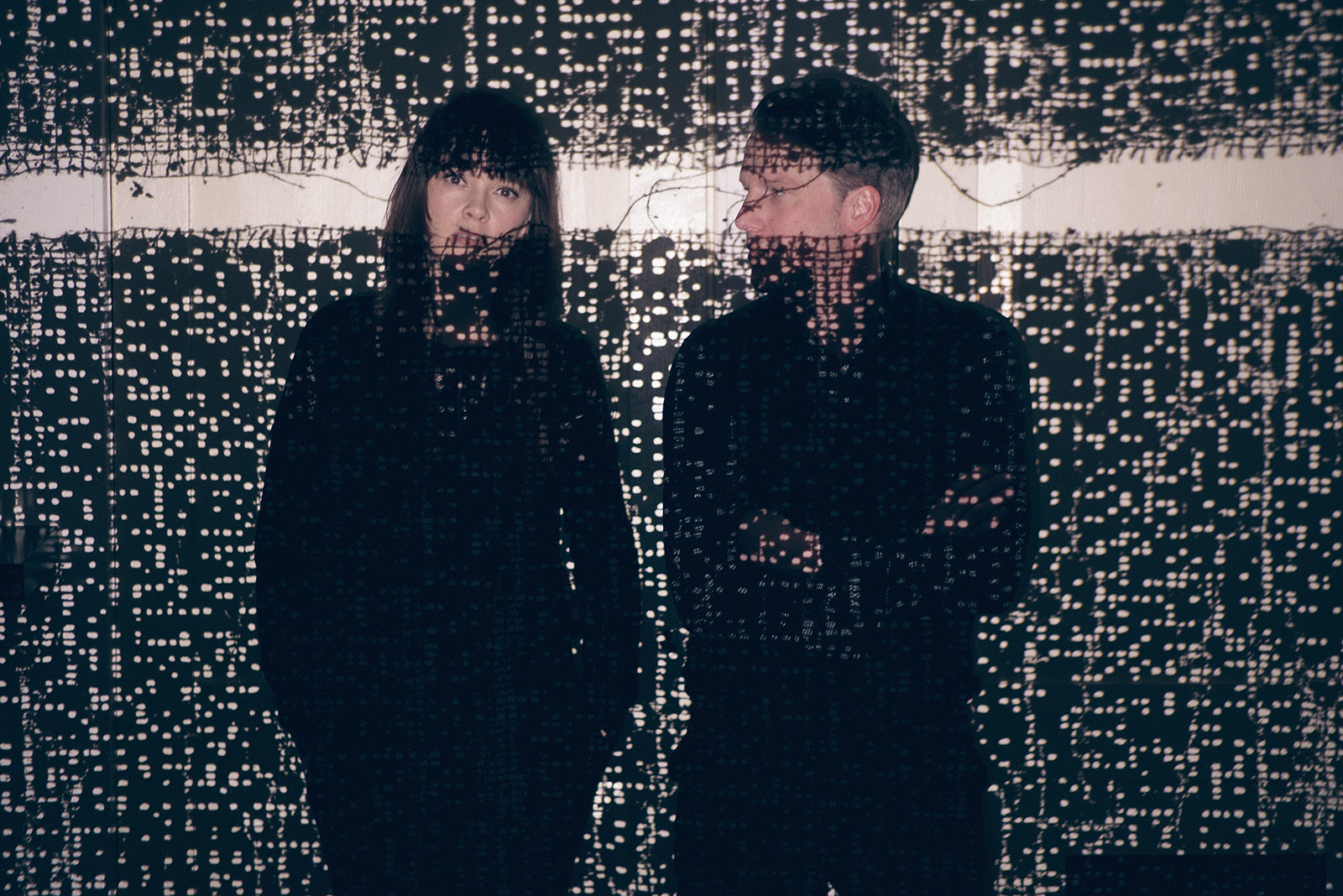 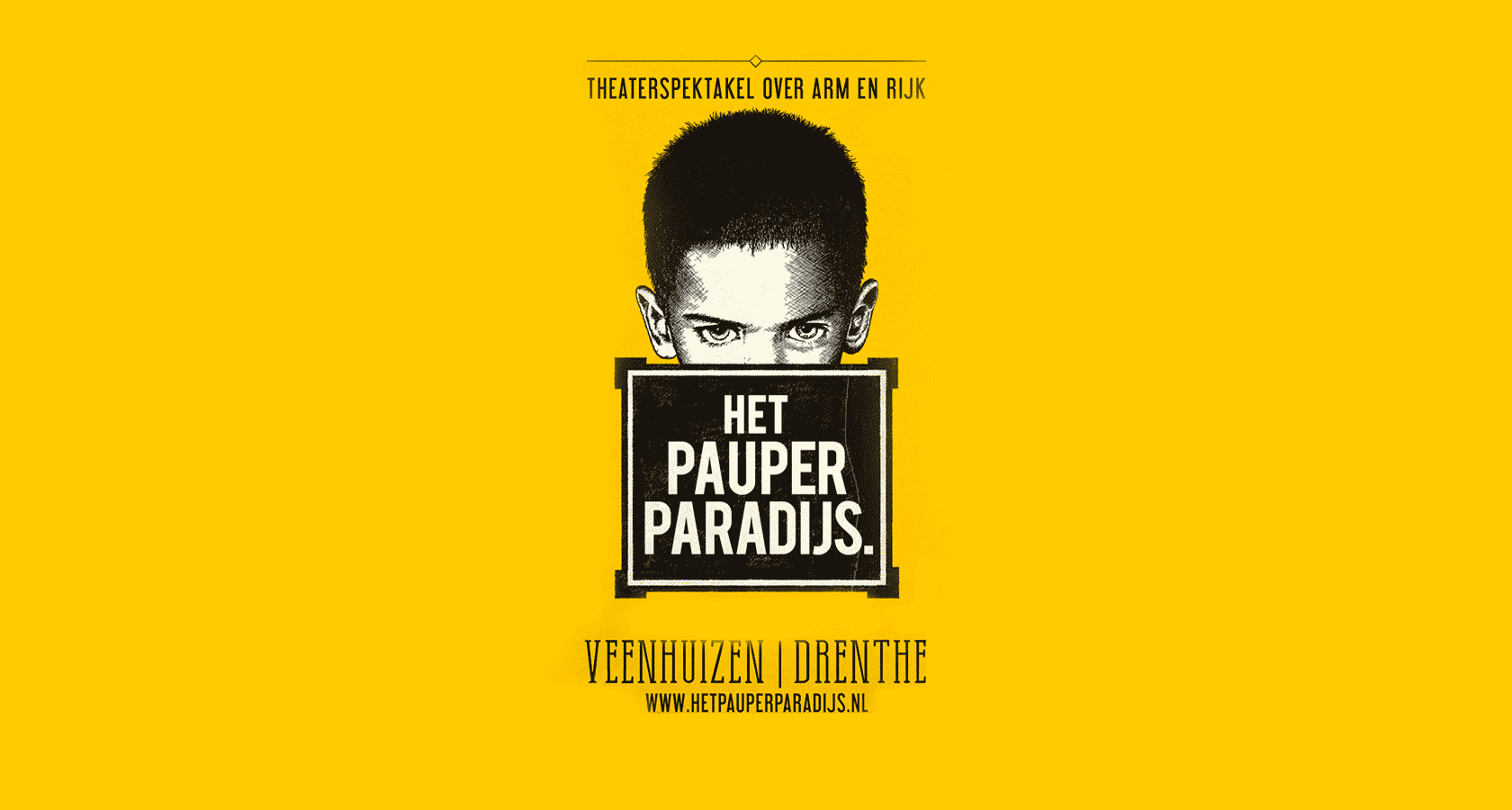 in your living room 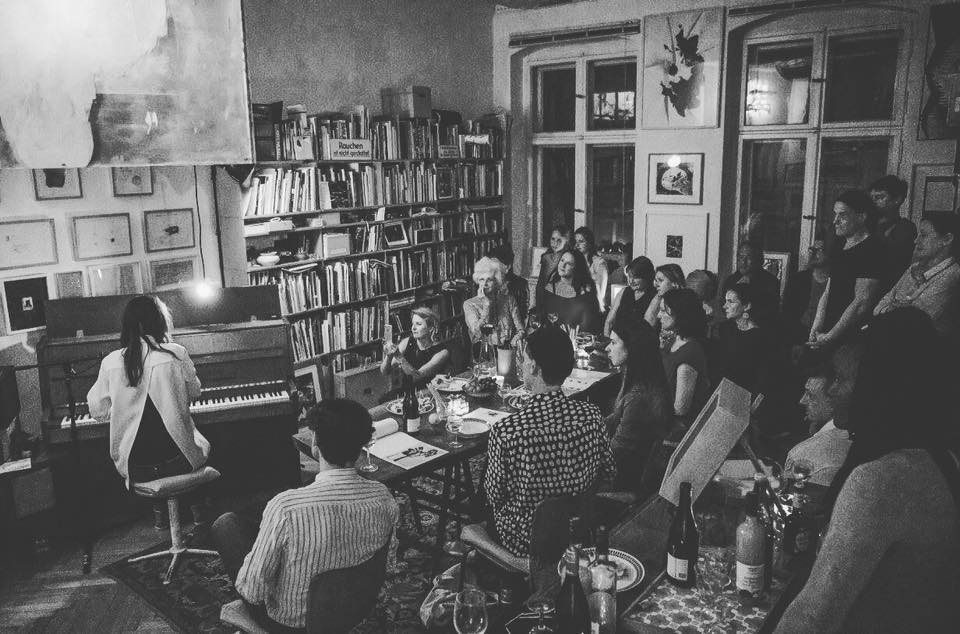 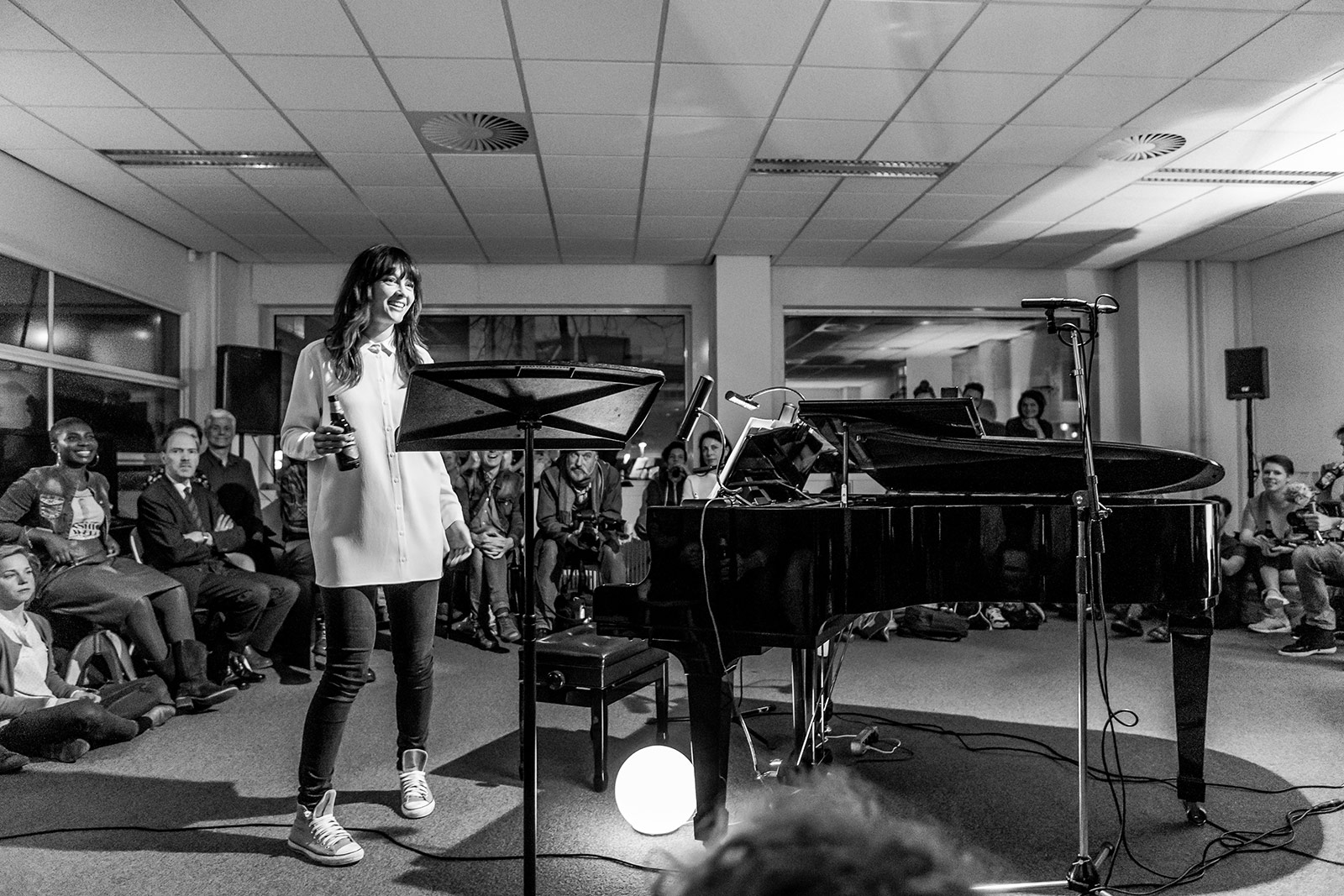